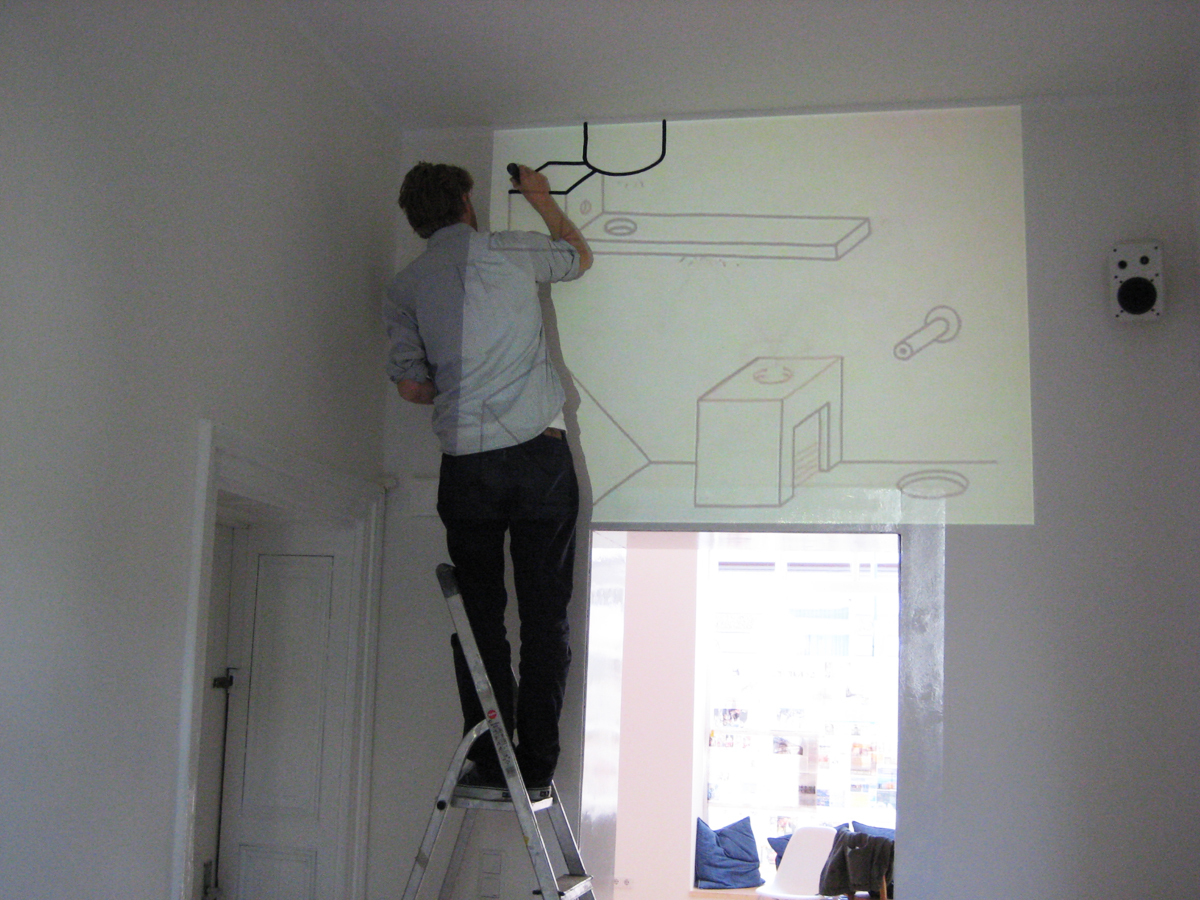 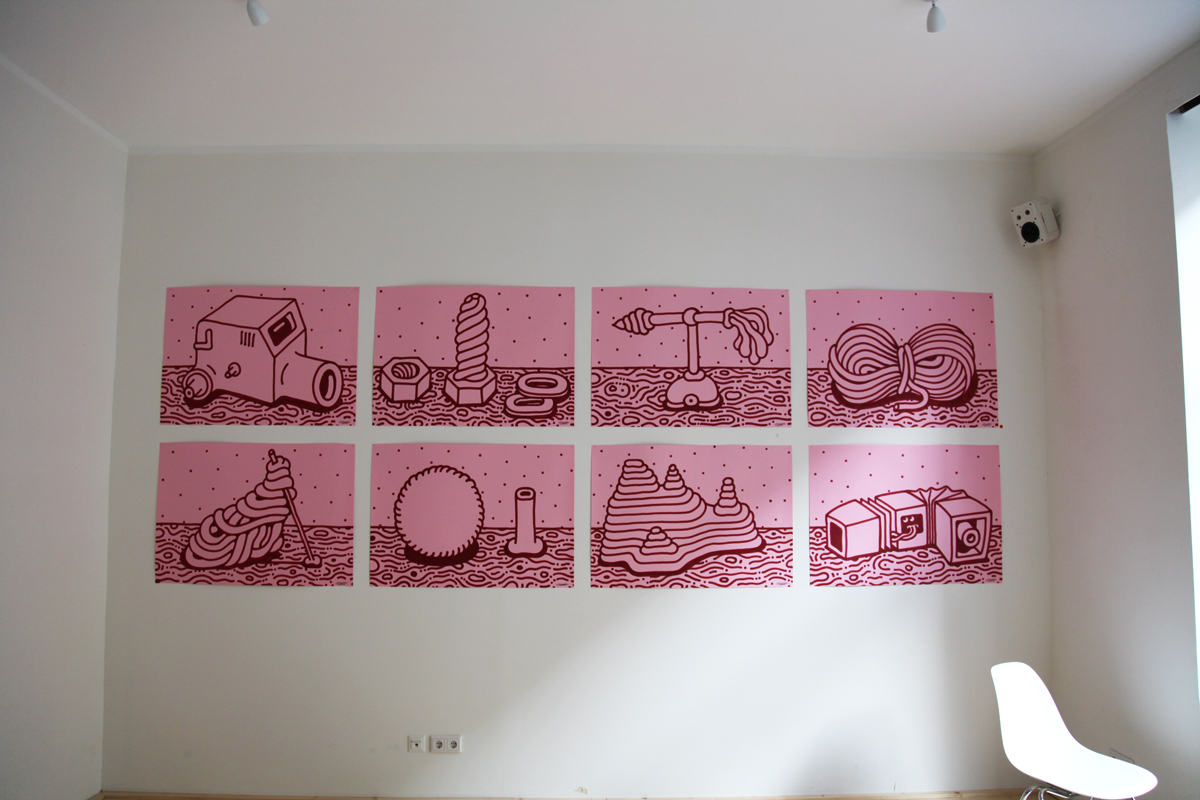 Finsta found his way to art through graffiti. However his works always were more tightly associated with illustration than with classic street art. Also today still staying true to graffiti, Finsta also executes his graphic works in various other mediums. Besides from illustration on paper or digital, his works in animation or installation even turn three-dimensional. His style is characterized by bold lines and almost pointllisticly executed colouration and shading. Both in colouring and in content, Finsta always stays humorous and headstrong. Motivicly there are no set boundaries and thus one can find anything from fantasy characters to trivial everyday items in his works.

Alongside his features in various international publications, in 2009 Dokument Press has published a book, solely dedicated to him, titled Finsta Graphics.3 Since 2007 Finsta teaches stop motion-animation at Beckmans Designhögskola in Stockholm.4