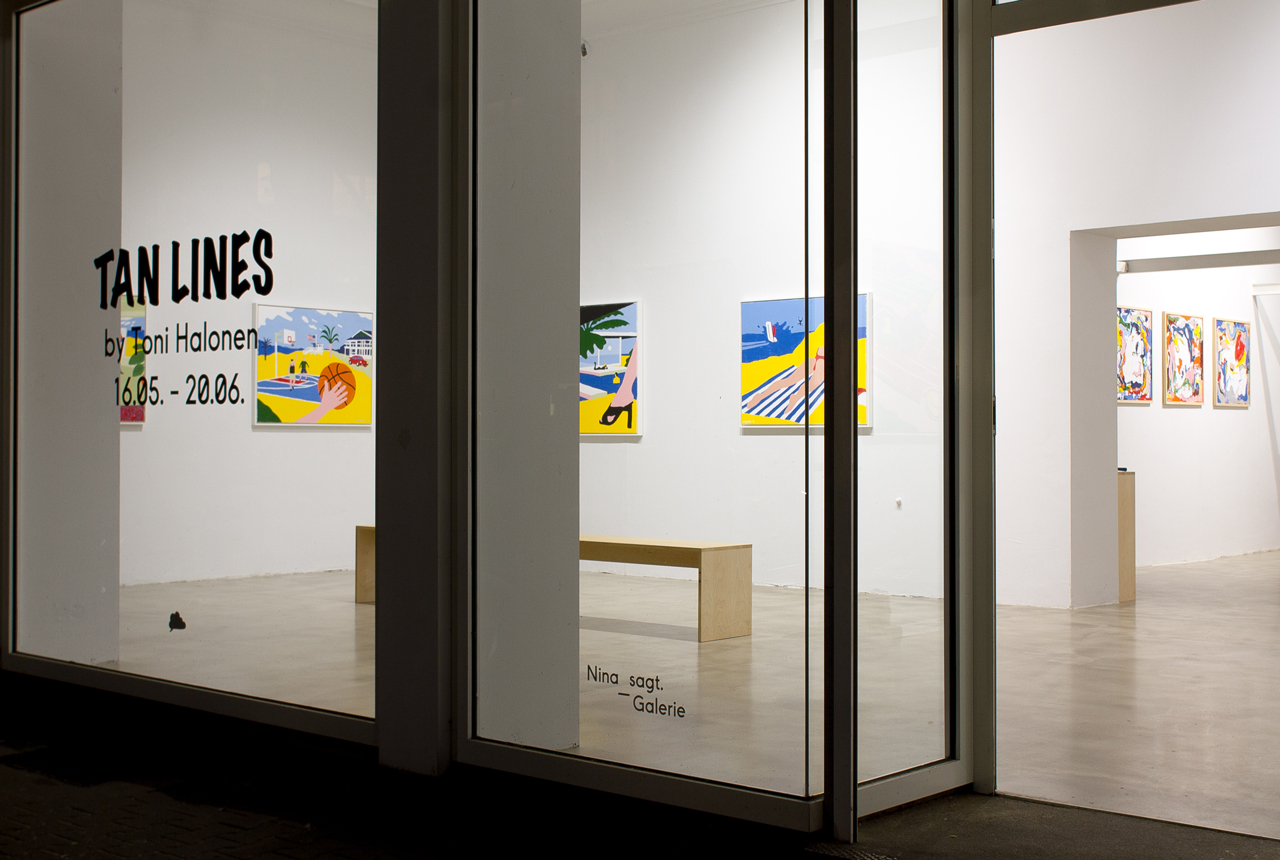 The first solo exhibition of the up and coming Finnish artist at the Ninasagt gallery is called ‚Tan Lines’ and focuses on the topic of beach life. The inspiration for the beach scenes Toni Halonen gained already in his youth from various American television programmes such as Baywatch. But also the dreary weather in this hometown Helsinki resulted in Halonen dreaming himself to the beach. ‘Tan Lines’ shows, for the first time, mostly painted instead of digitally crafted works and therewith proofs that Halonen is equally talented with analogue and digital tools. 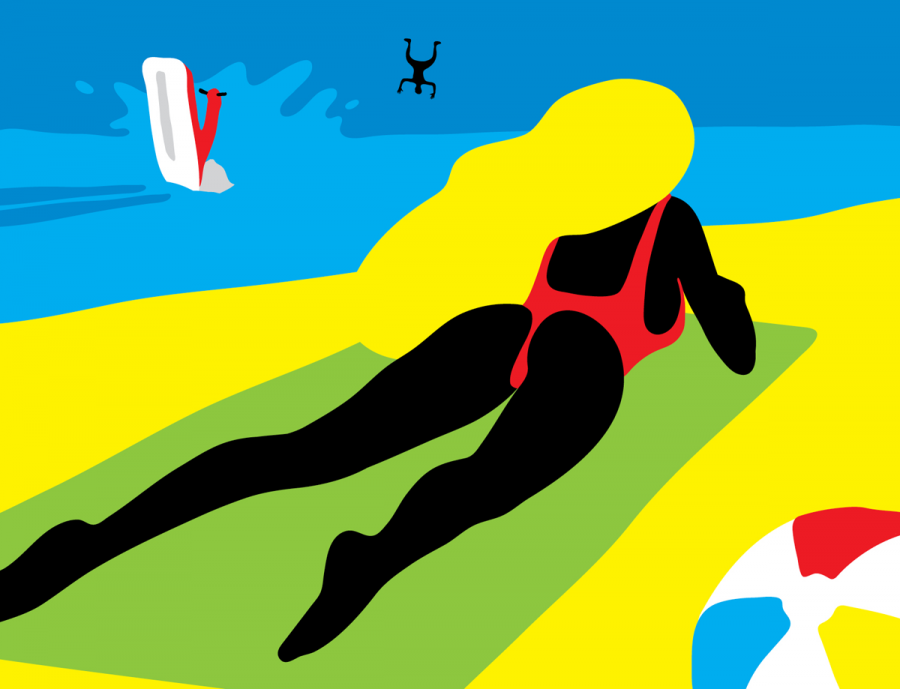 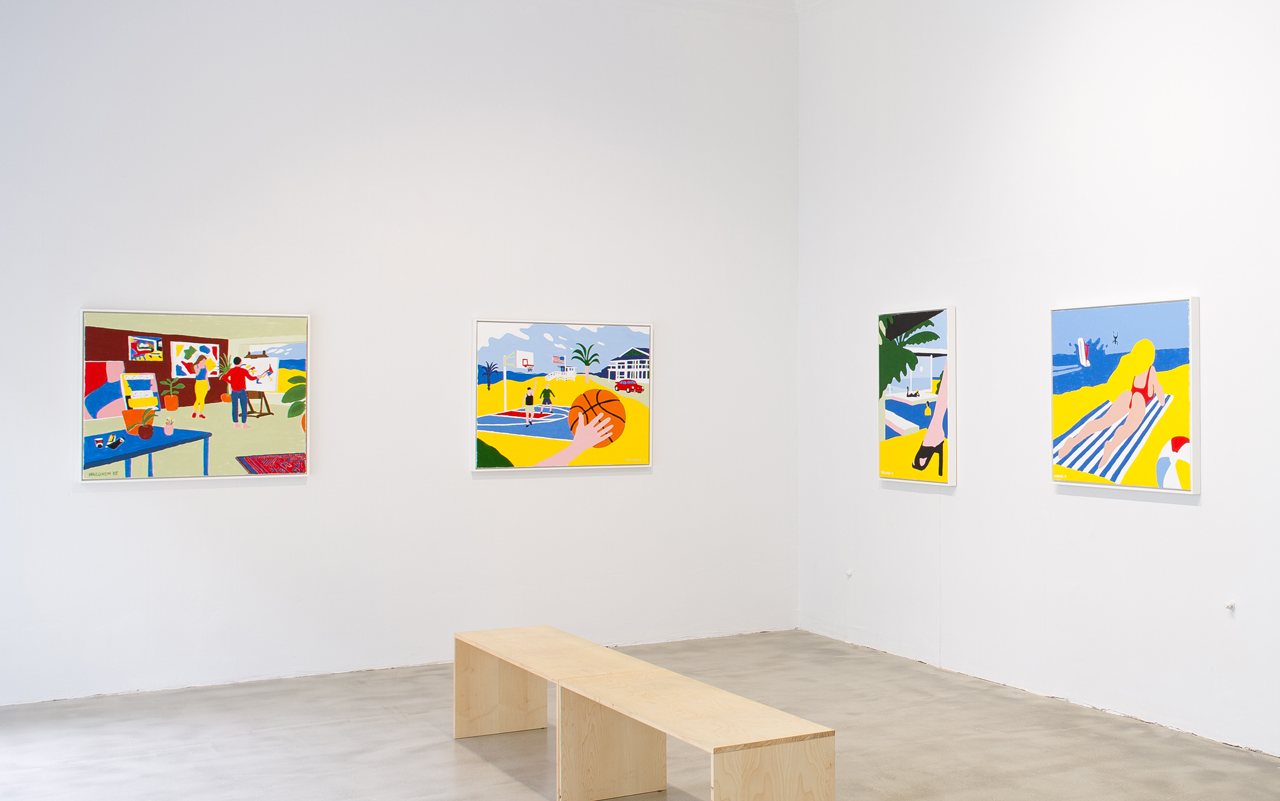 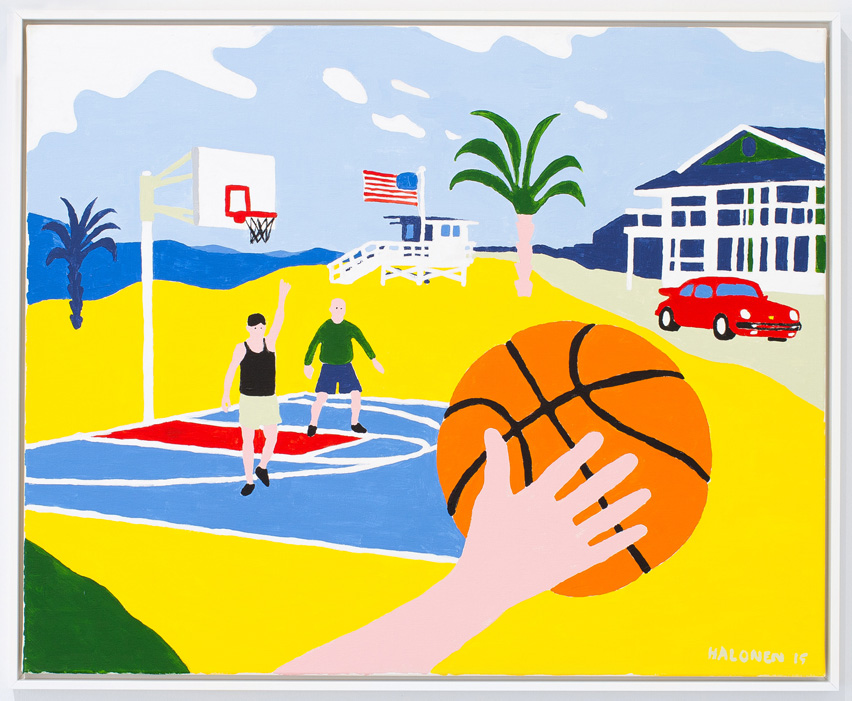 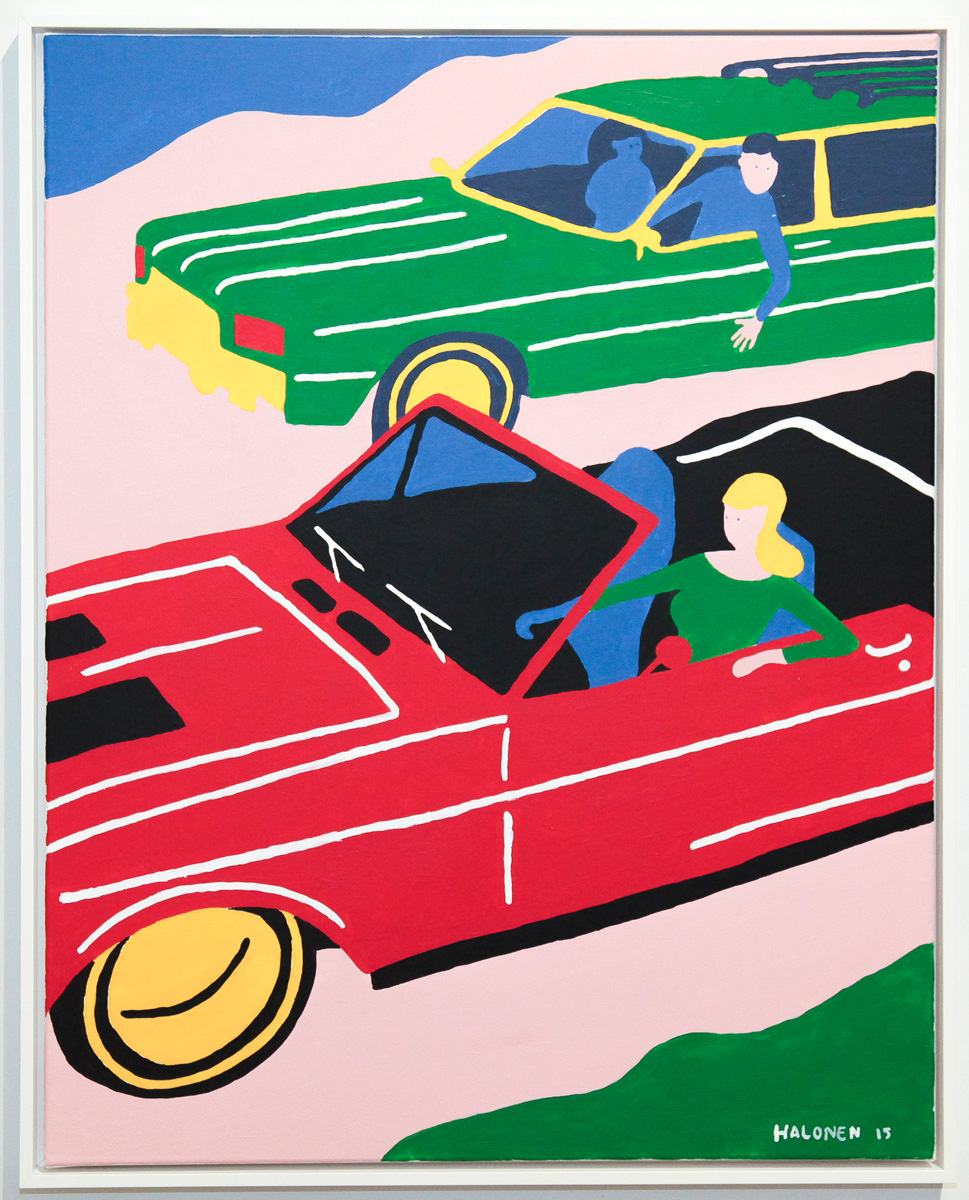 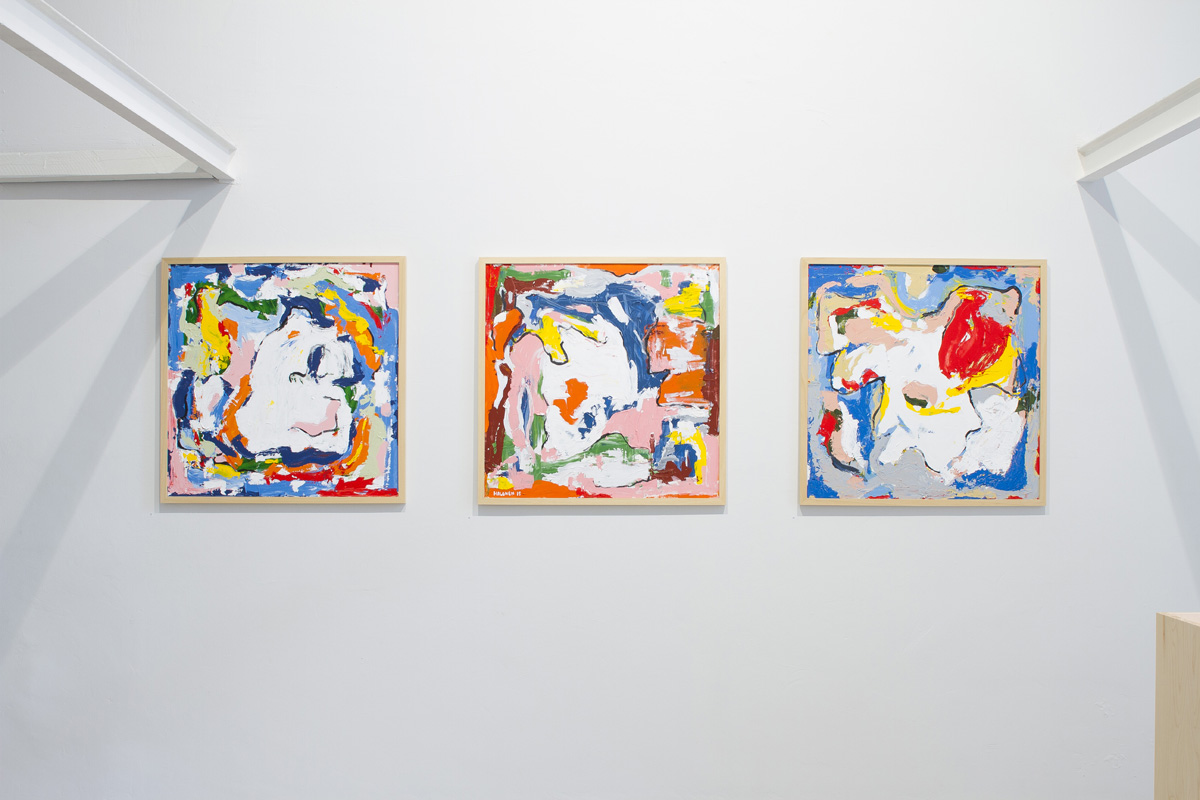 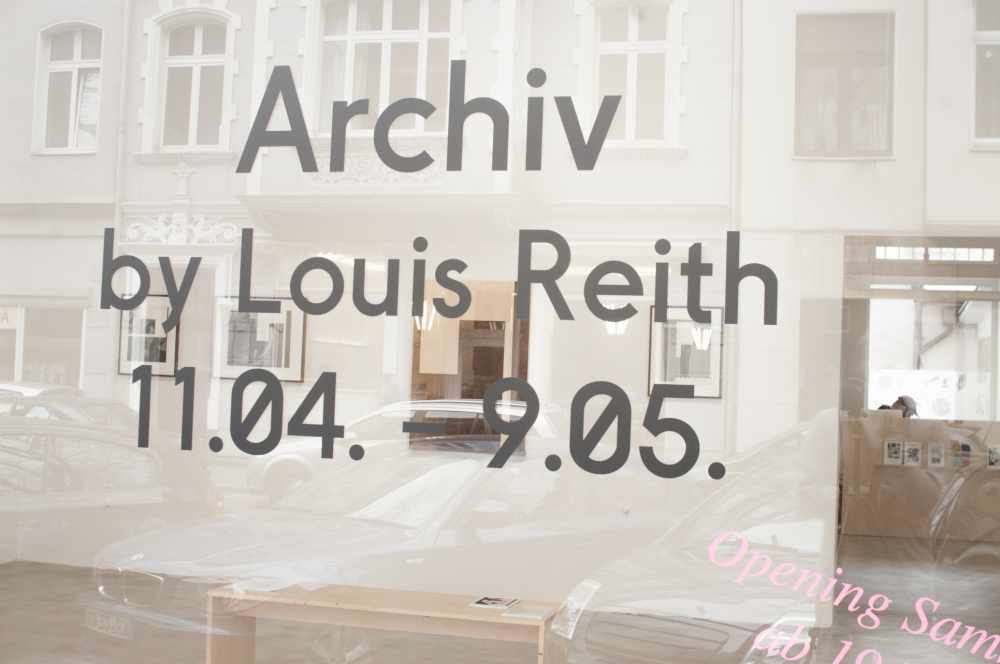 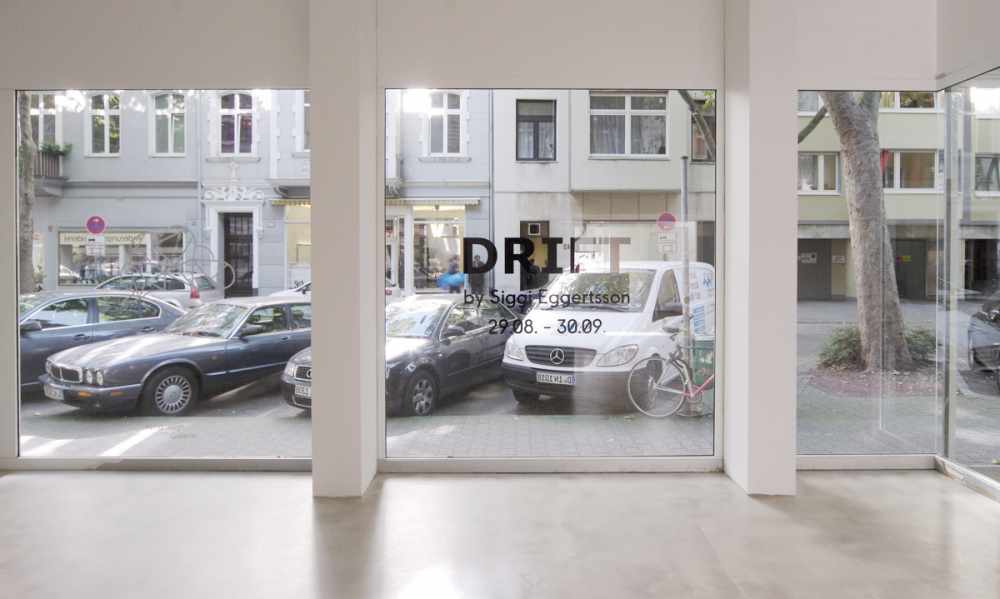