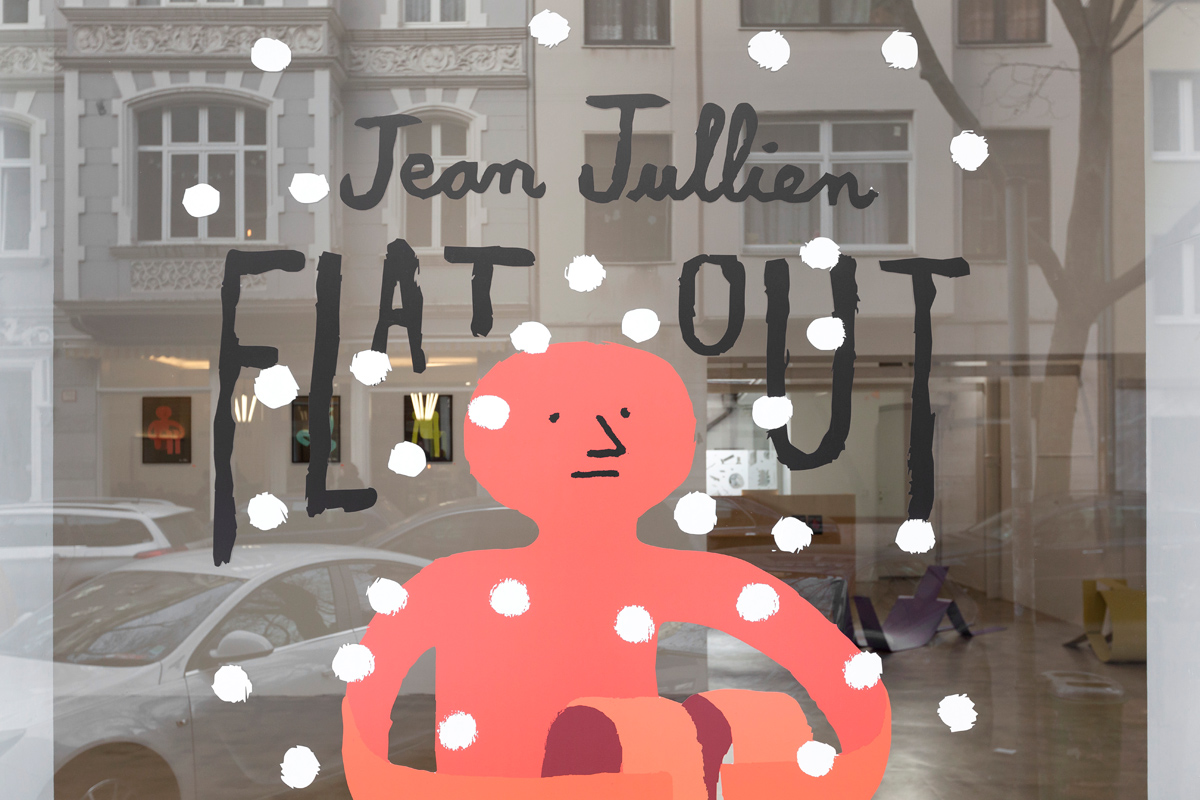 For FLAT OUT, Jean Jullien has created a series of eight steel sculptures focused around the narrative of laziness. Be it in the fetal position or slumped over a desk, each of the pastel-colored sculptures sits, leans, and lounges its way across the entirety of the WATT Event Space, reflecting on the topic of laziness in unique, playful ways.

Jean Jullien is a French graphic artist whose tongue-in-cheek works often have the ability to capture the imagination while making a poignant observation about the subject matter in question. His comical style often captures reflections on everyday life or current events and pokes fun at the mundane, but at the same time is provocative enough to illicit a profound reaction in the viewer.
Jean Jullien is a French graphic artist currently living in London. He comes from Nantes and did a graphic design degree in Quimper before coming to London. He graduated from Central Saint Martins in 2008 and from the Royal College of Art in 2010. He works closely with the musician The Coward. His practice ranges from illustration to photography, video, costumes, installations, books, posters and clothing to create a coherent yet eclectic body of work. 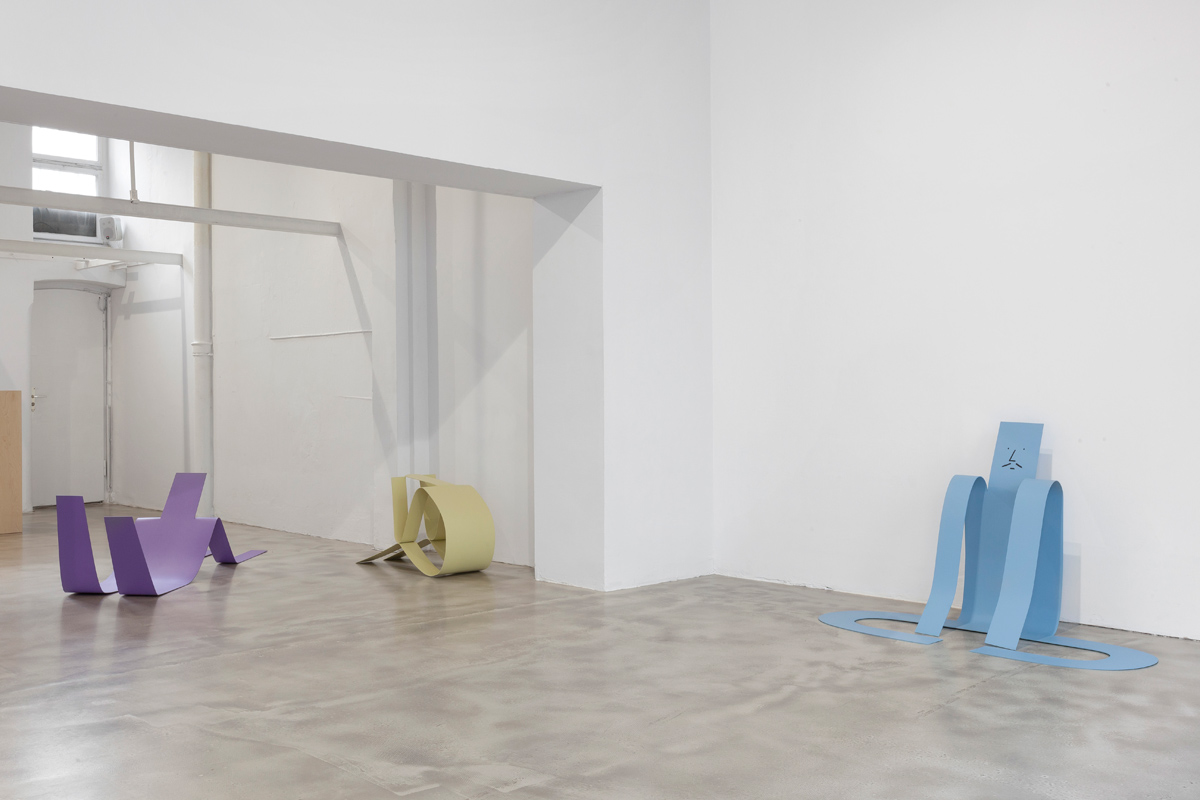 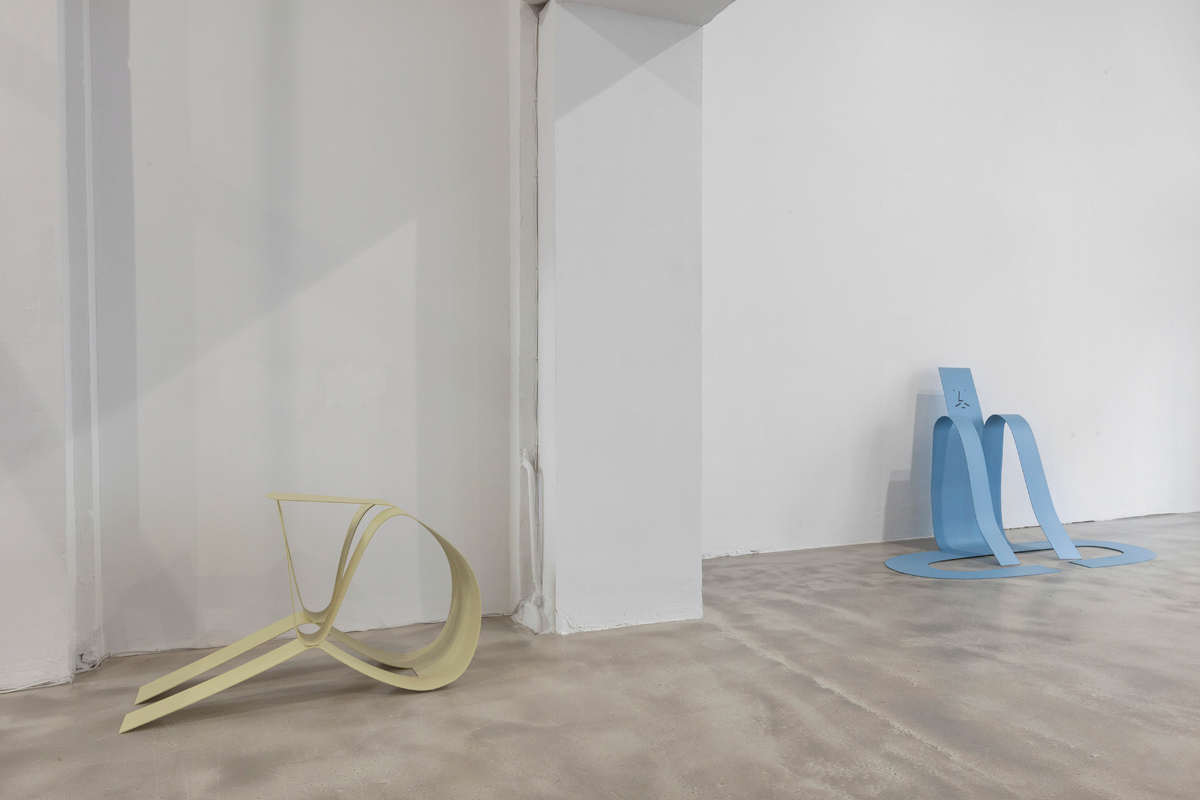 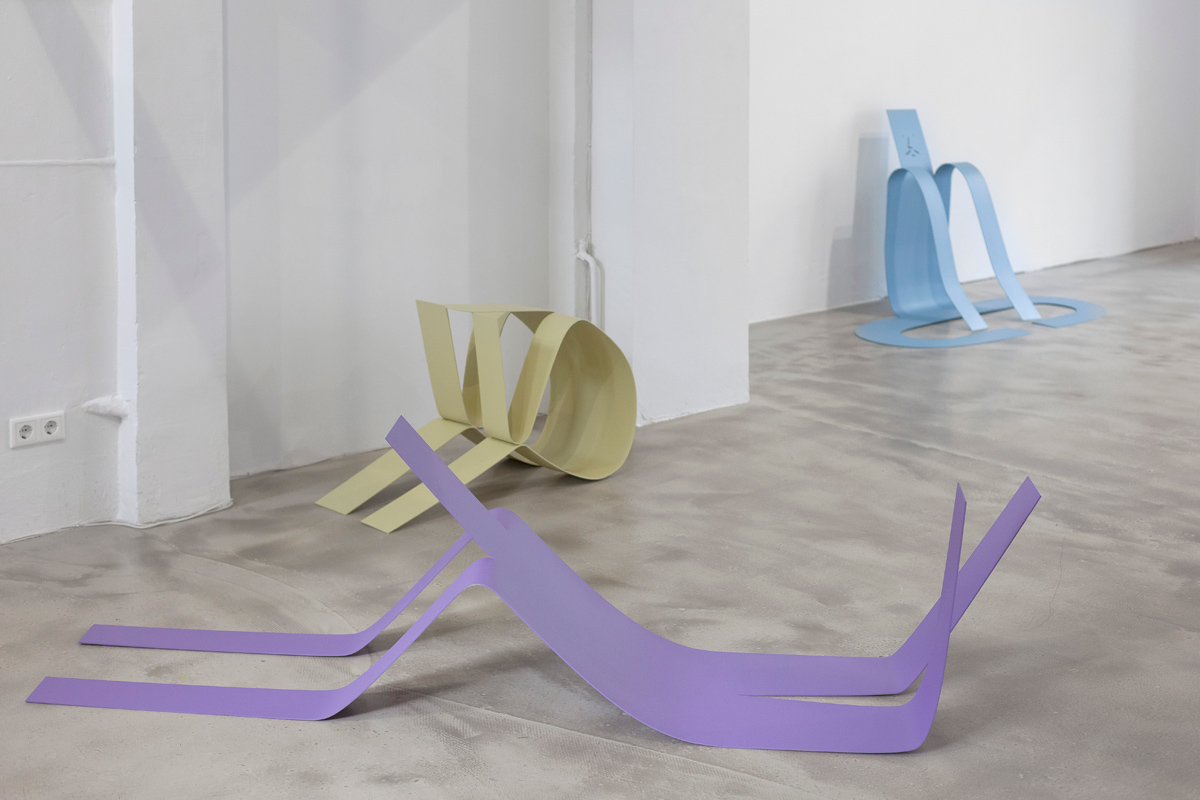 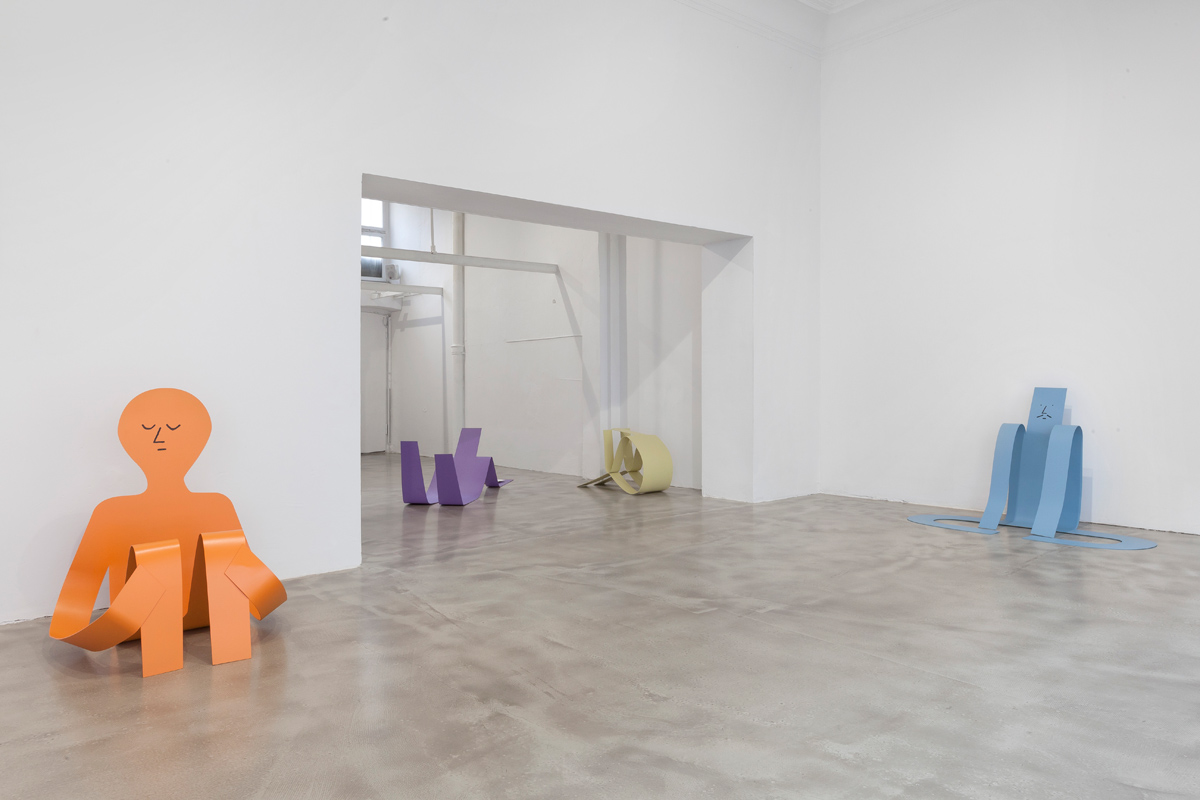 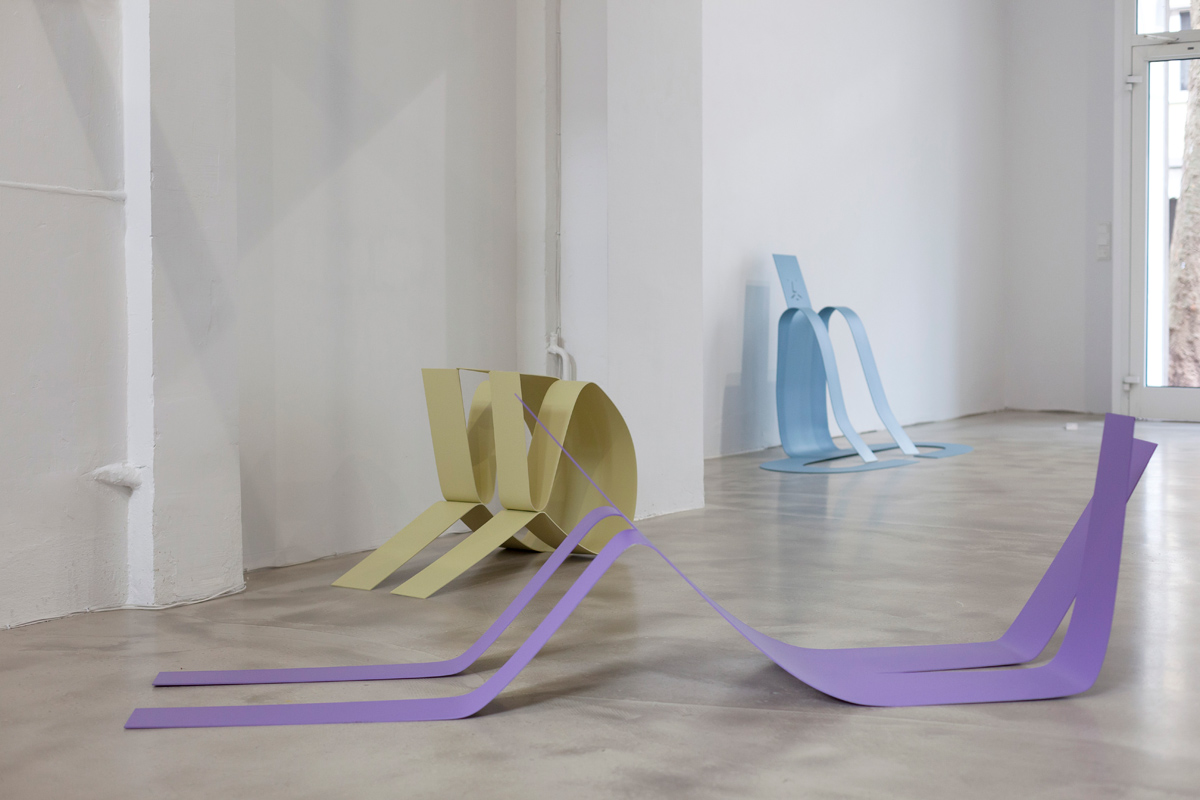 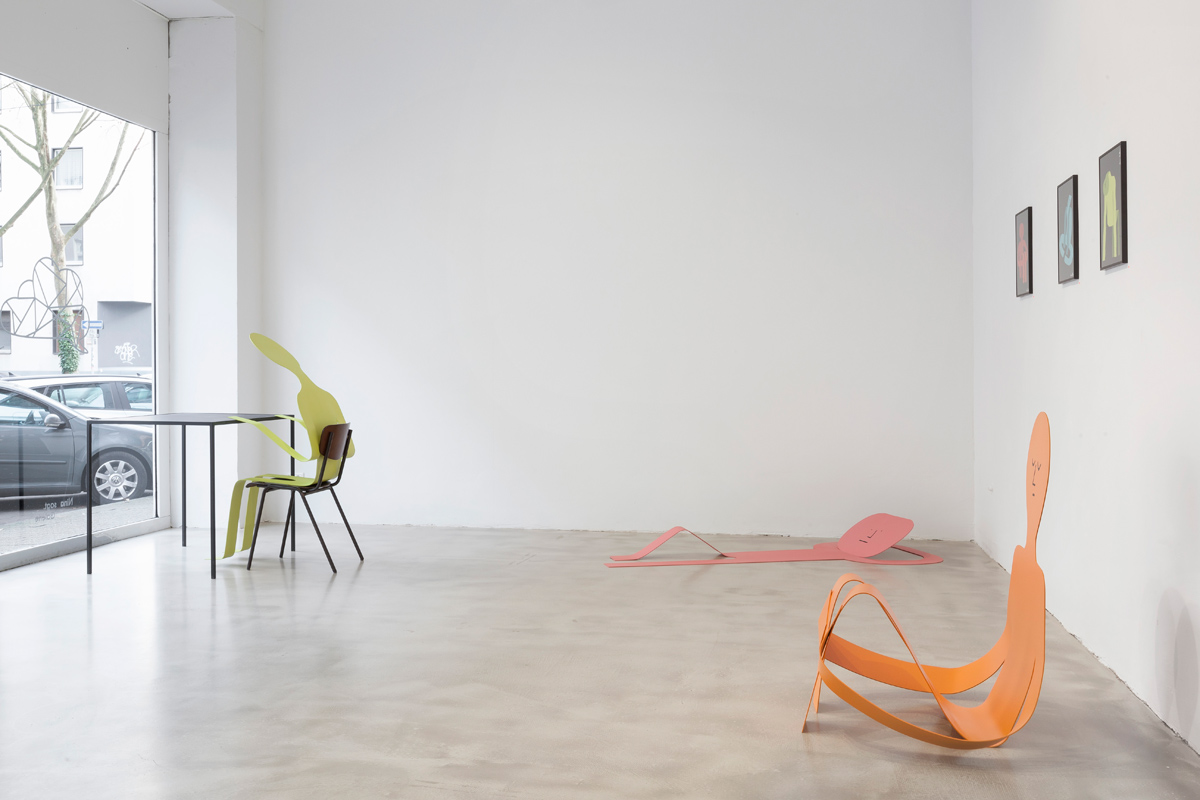 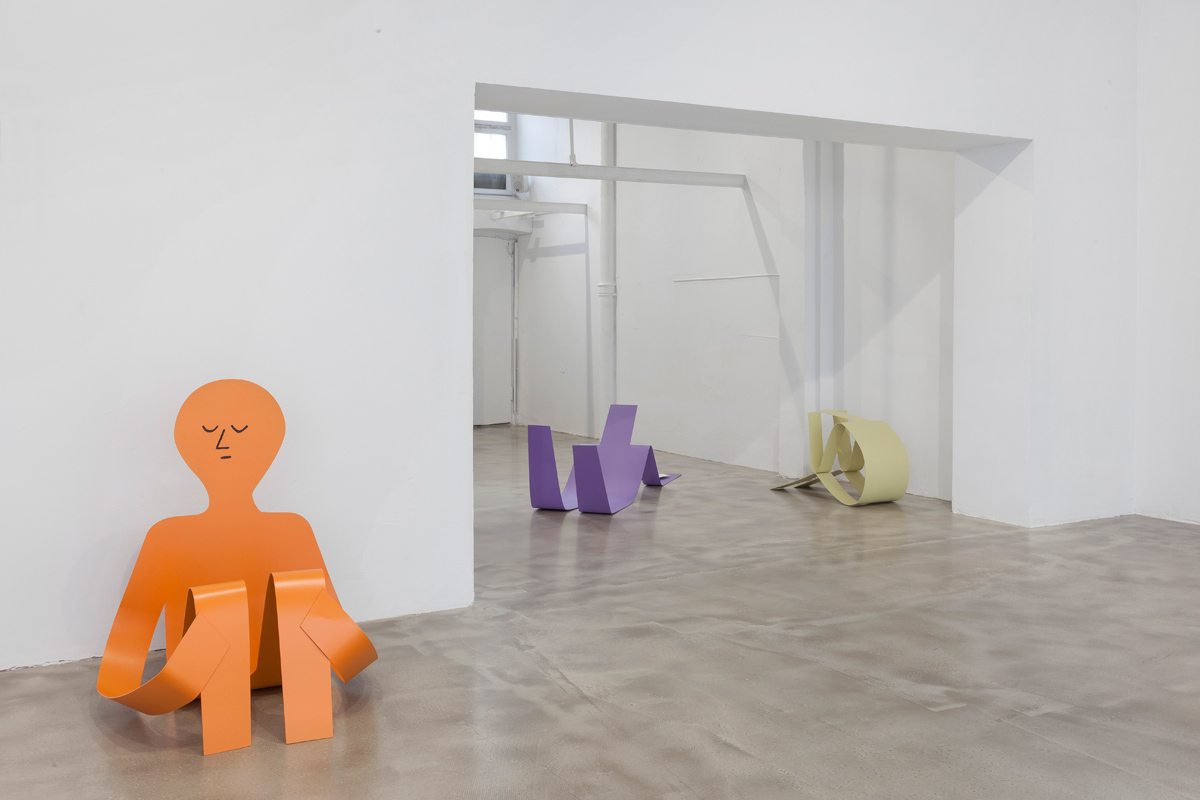 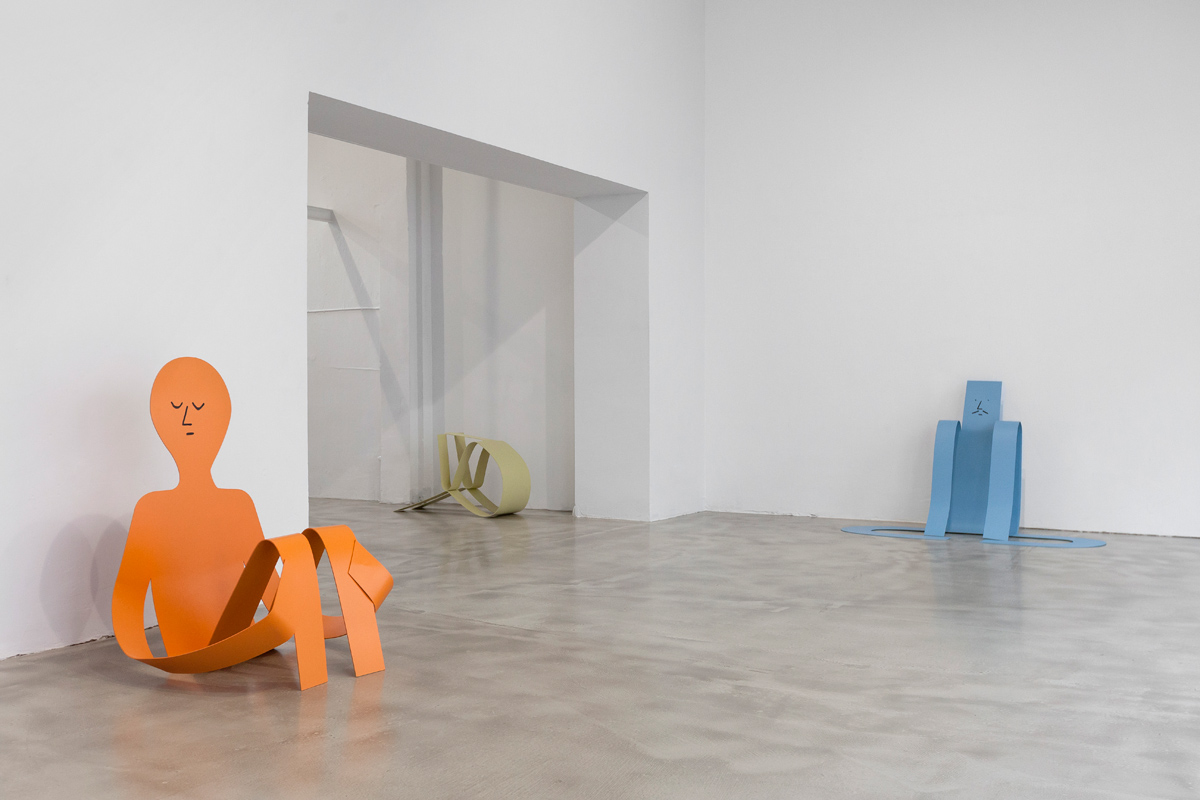 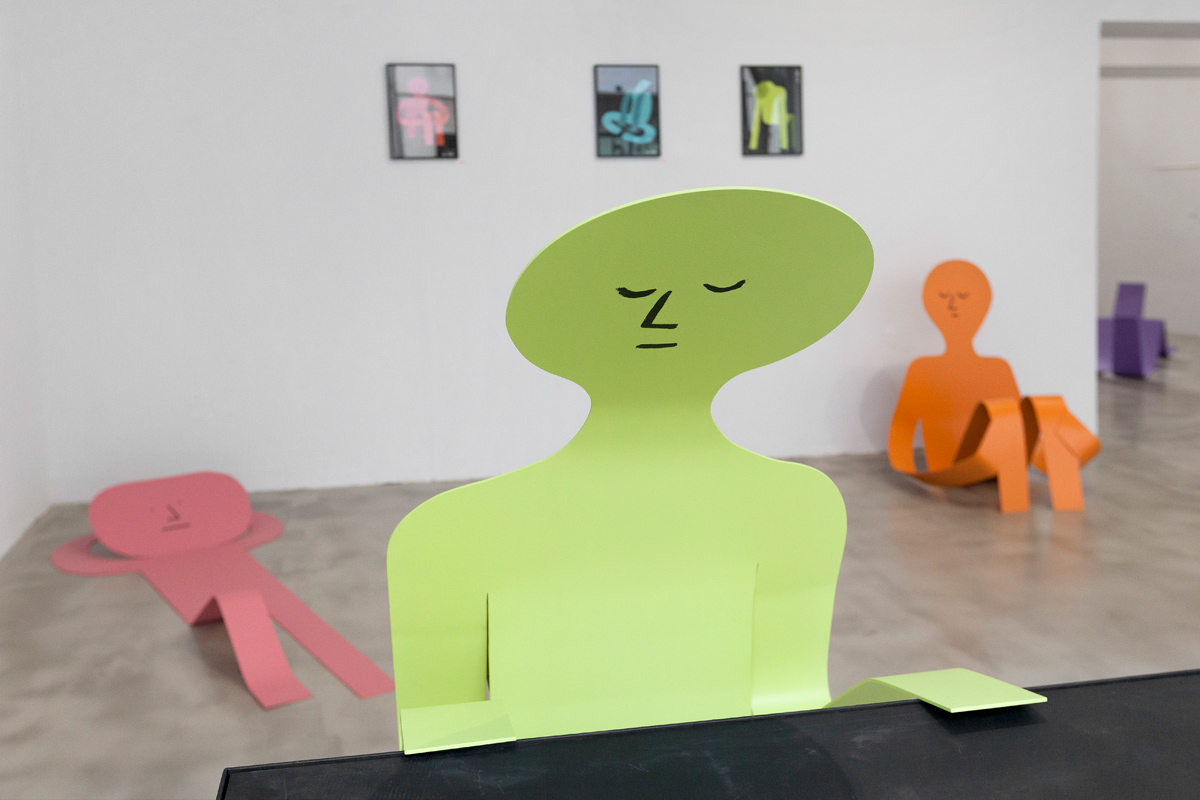 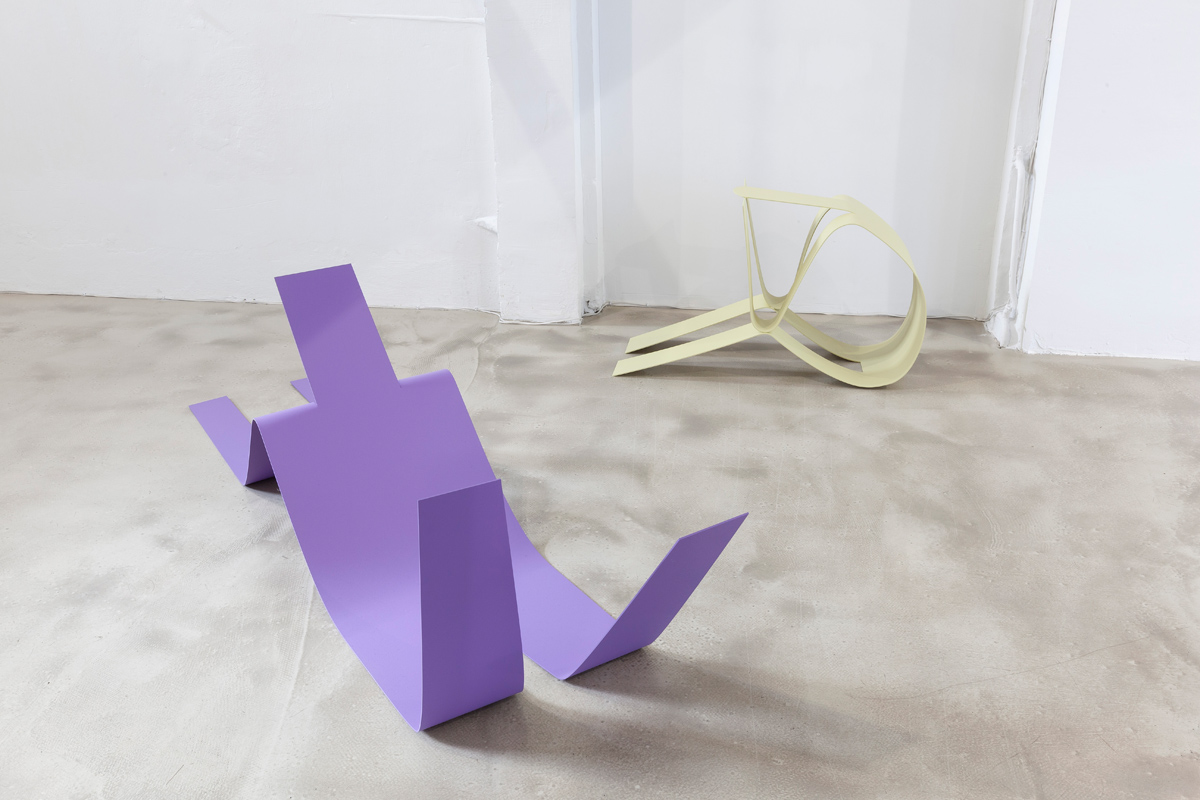 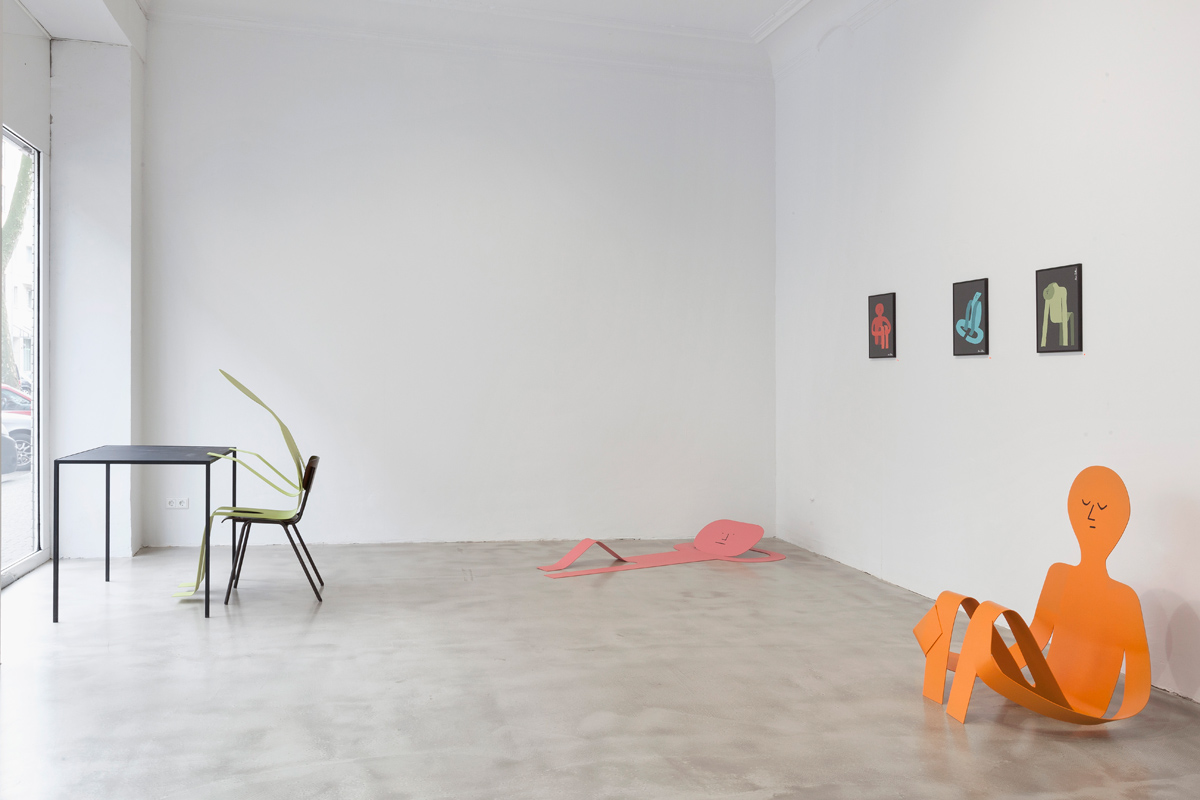 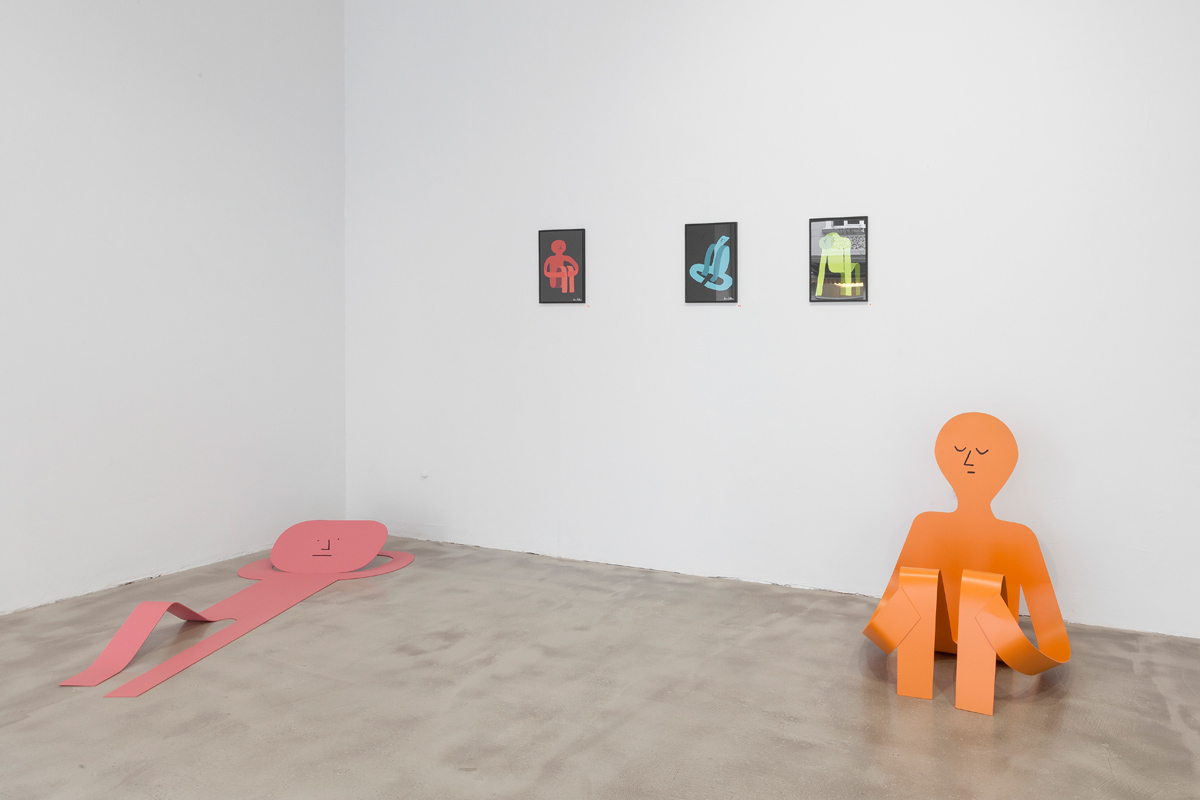 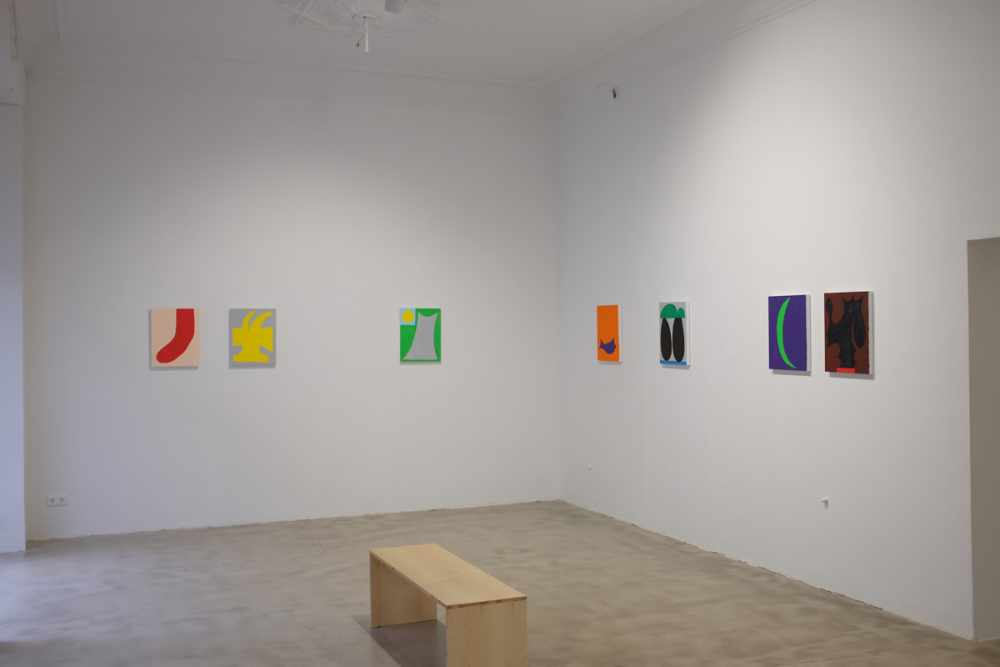 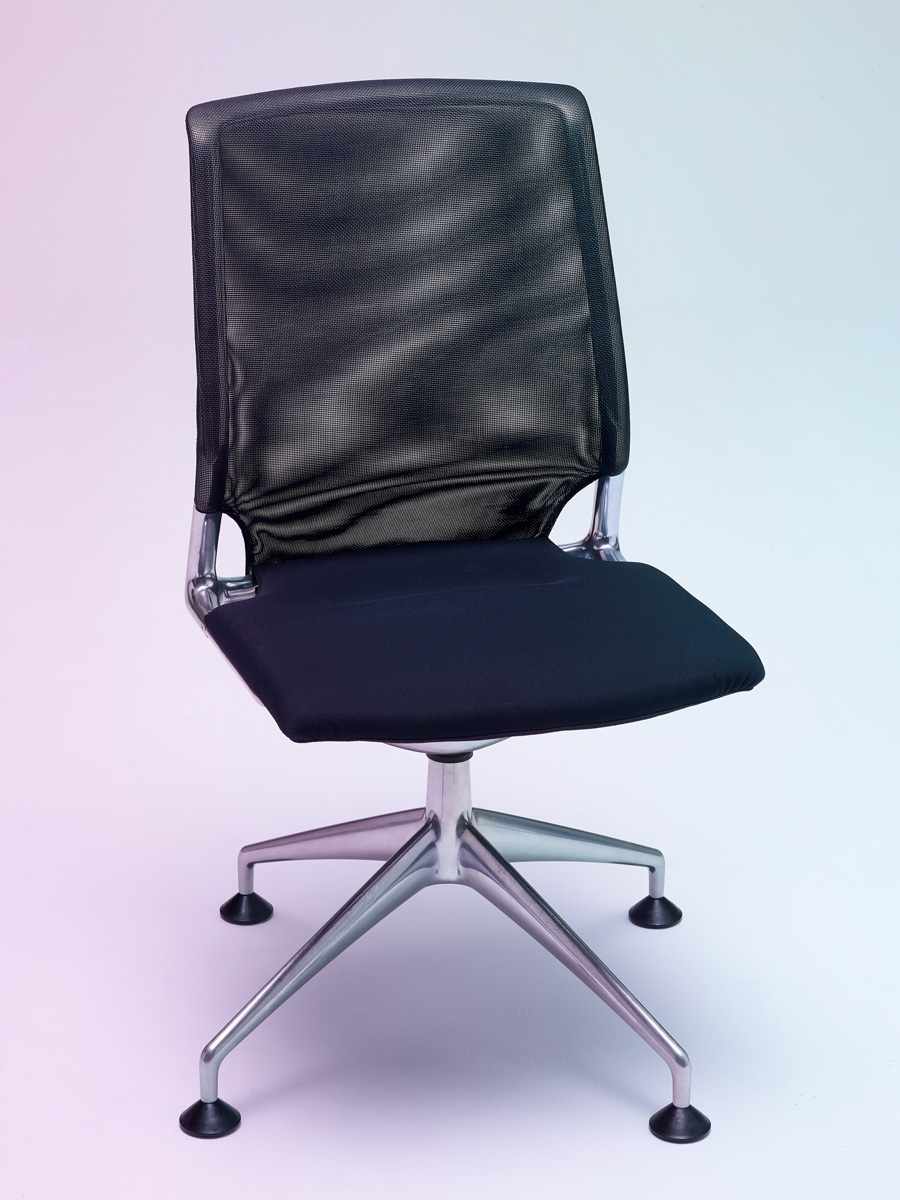