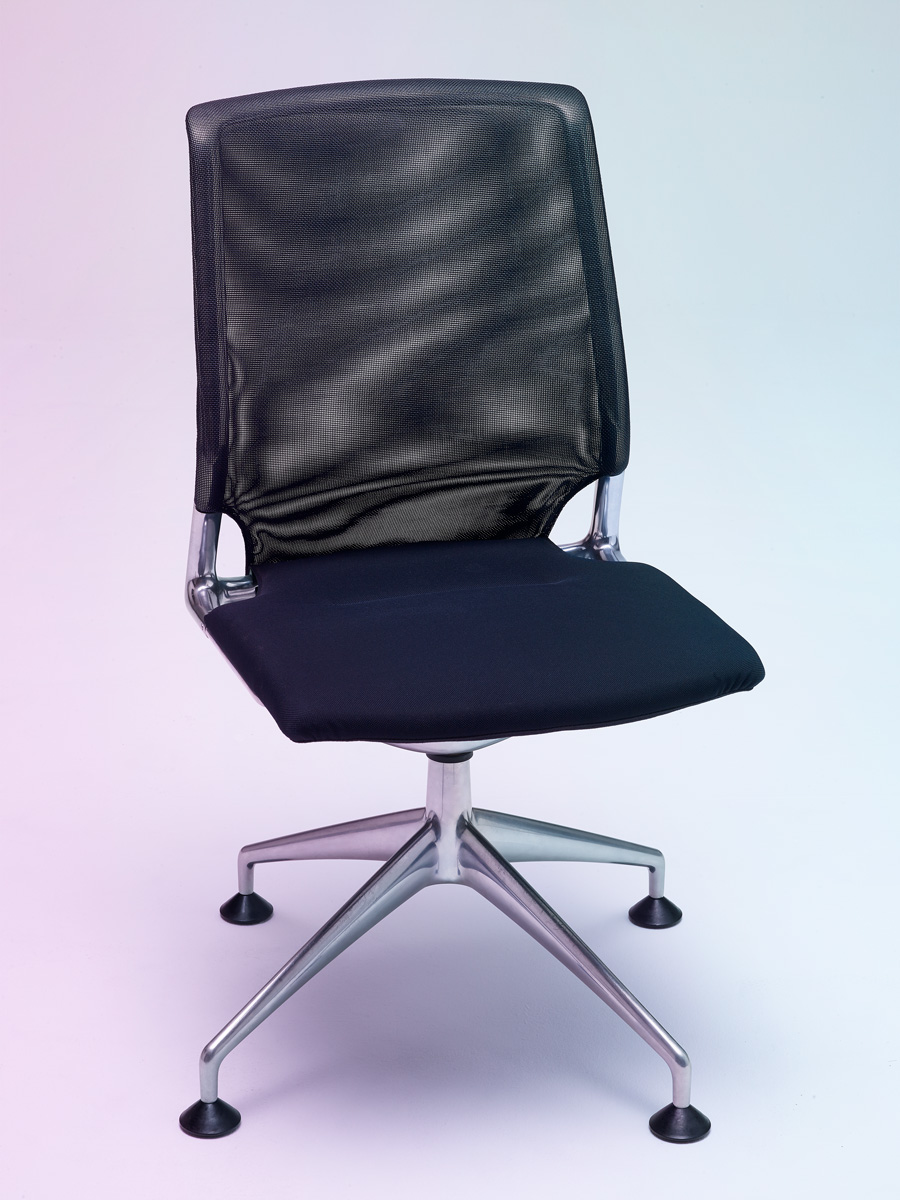 In their first joint exhibition the two artists intend to establish a playful dialog between their two practices. By positioning their work in the context of each other, the available space, the various differences and the common ground need to be renegotiated - a public dance ensues.

Paul Hutchinson, born 1987 in Berlin, looks at urban, sociocultural phenomena. In his latest publication ‘Wildlife Photography’ e.g. he considered the relationship of the interior design of an underground station and its immediate surroundings over ground. Previously he worked with the analogies of contemporary hip hop culture and botany.

Alexander Romey, born 1985 in Düsseldorf, uses a wide array of image types for his installations. By employing multiple photographic genres and their individual attributes, he makes use of an ever changing process of image constellations which represent his various interests and enable him to articulate unique tales. Alexander Romey produces free-standing narratives. 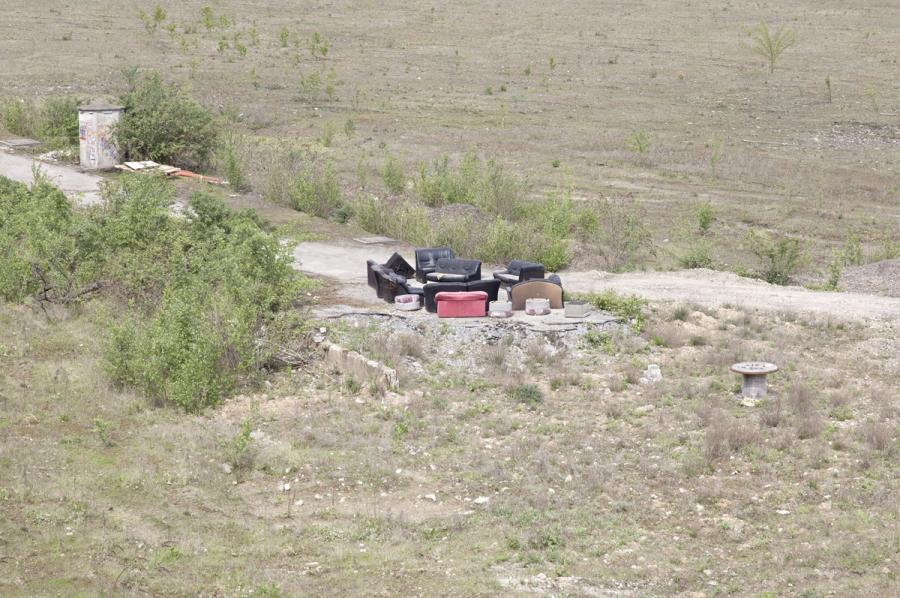 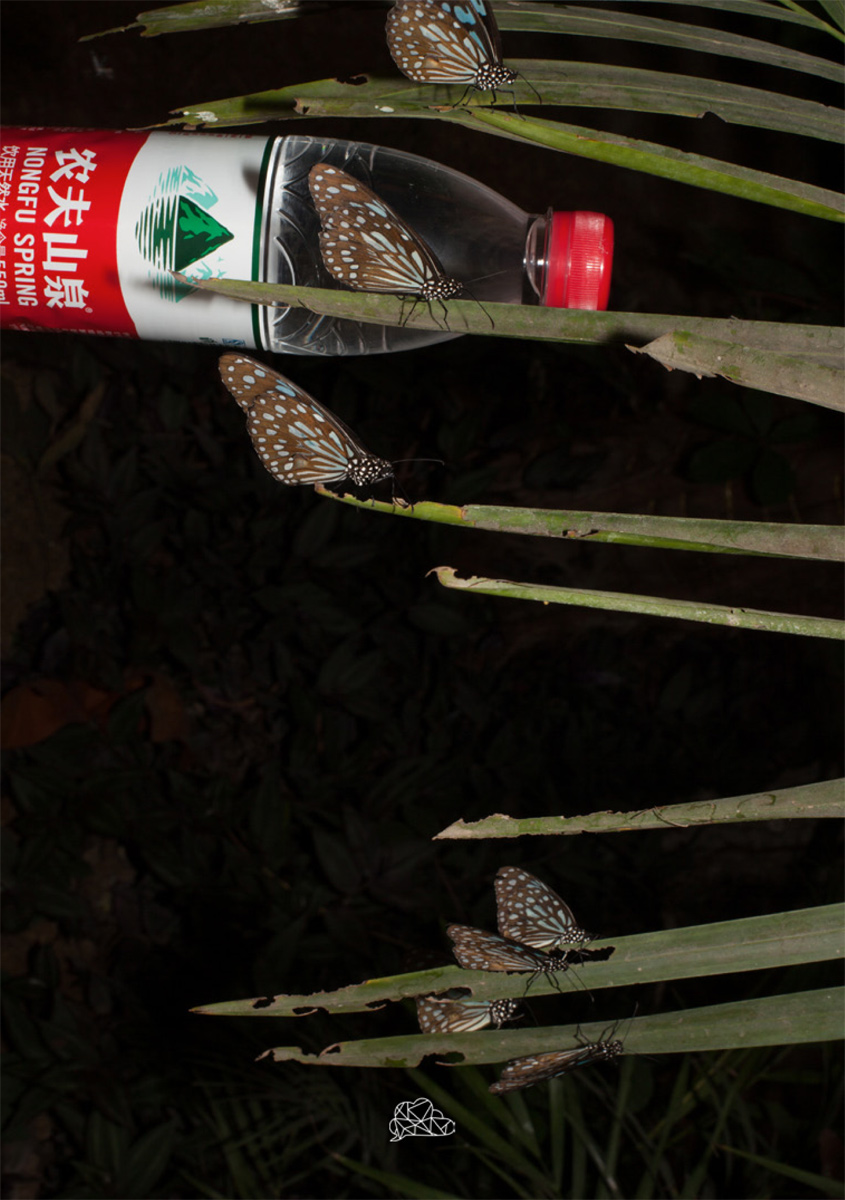 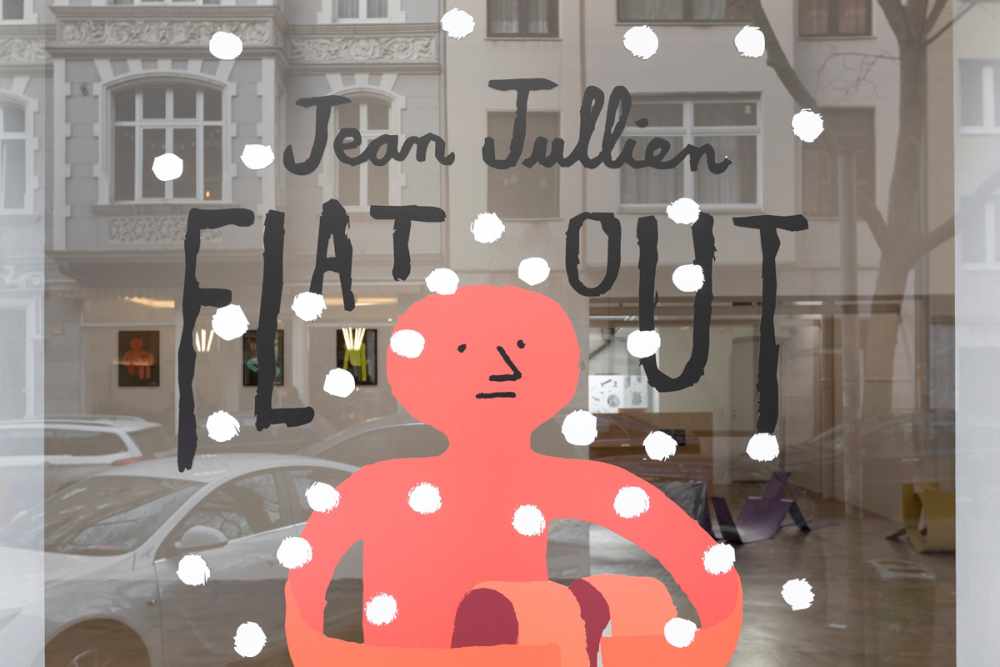 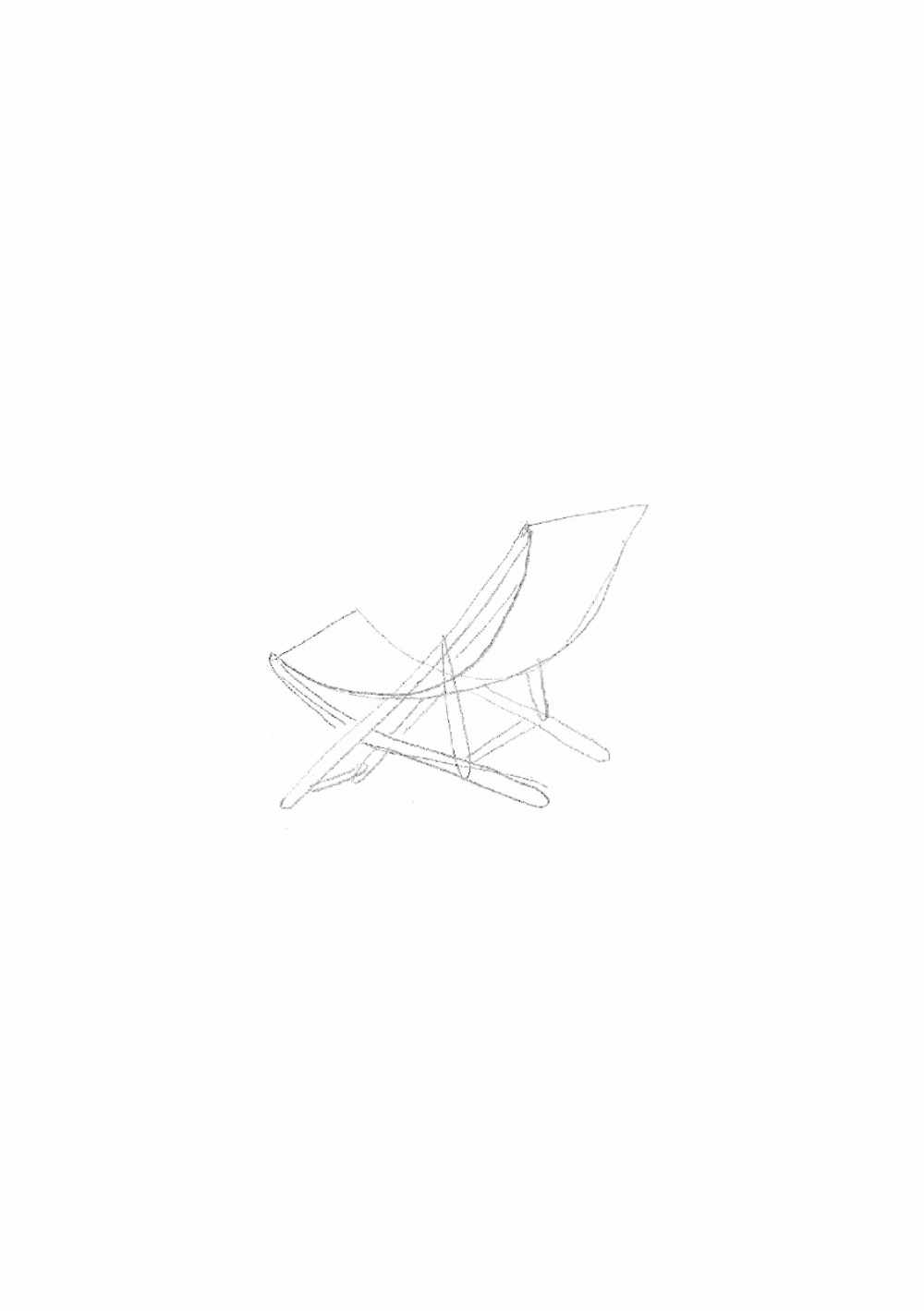