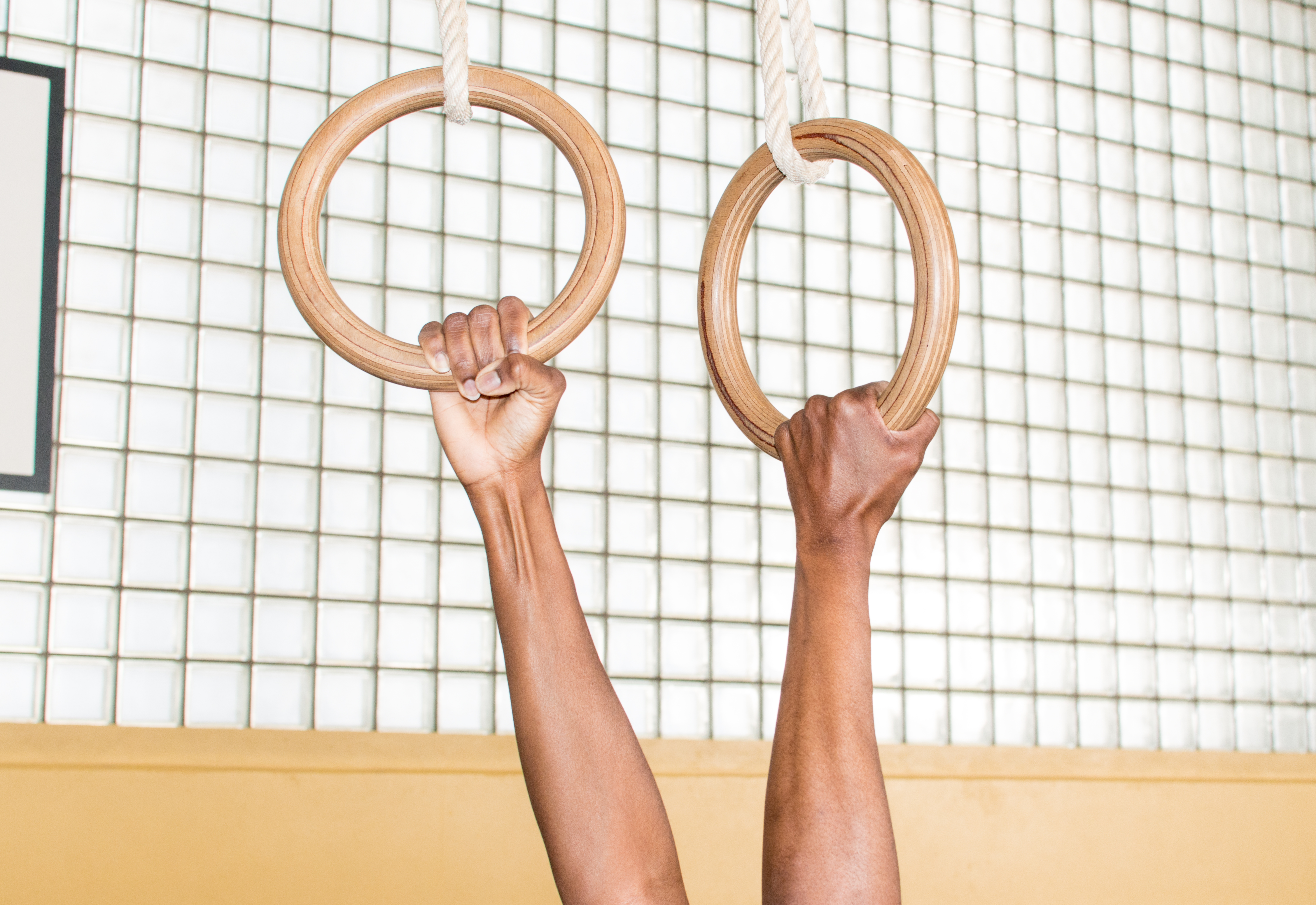 Yeah, Magic is an ongoing photographic exploration of visual curiosities through the character-based lens of Alexander Coggin. Candidly capturing the world around him through flash-mediation, he explores the uncanny and the unexpected. The subjects change according to what he finds, but he conjures weird and wonderful compositions from even the most everyday scenarios. A trained actor, his theatrical training still influences his image-making - he is interested in backstory, body language, and the gap between perception and reality. His bold use of flash adds a magical realism to his pictures. 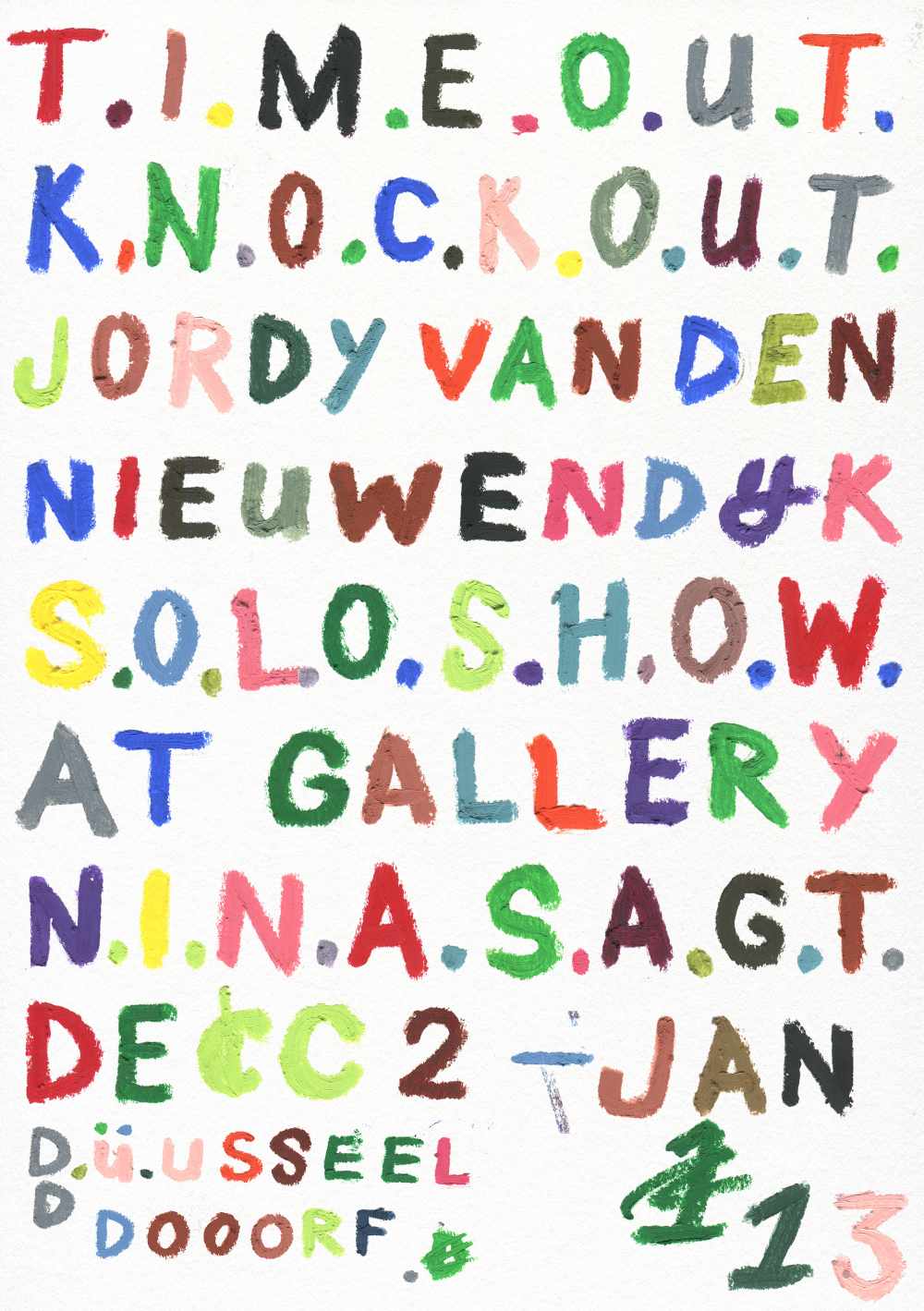 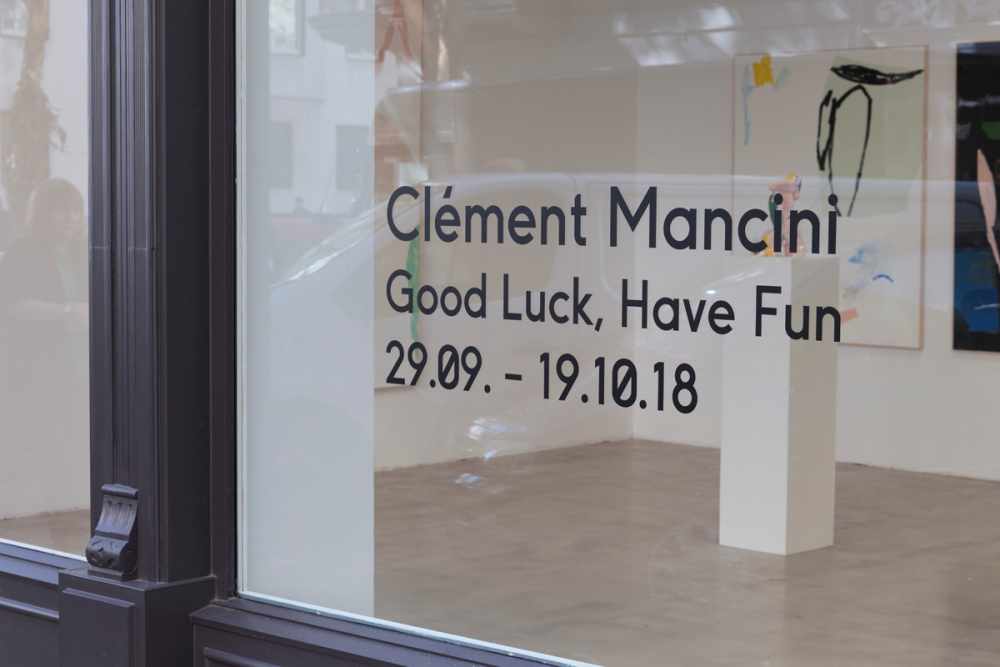