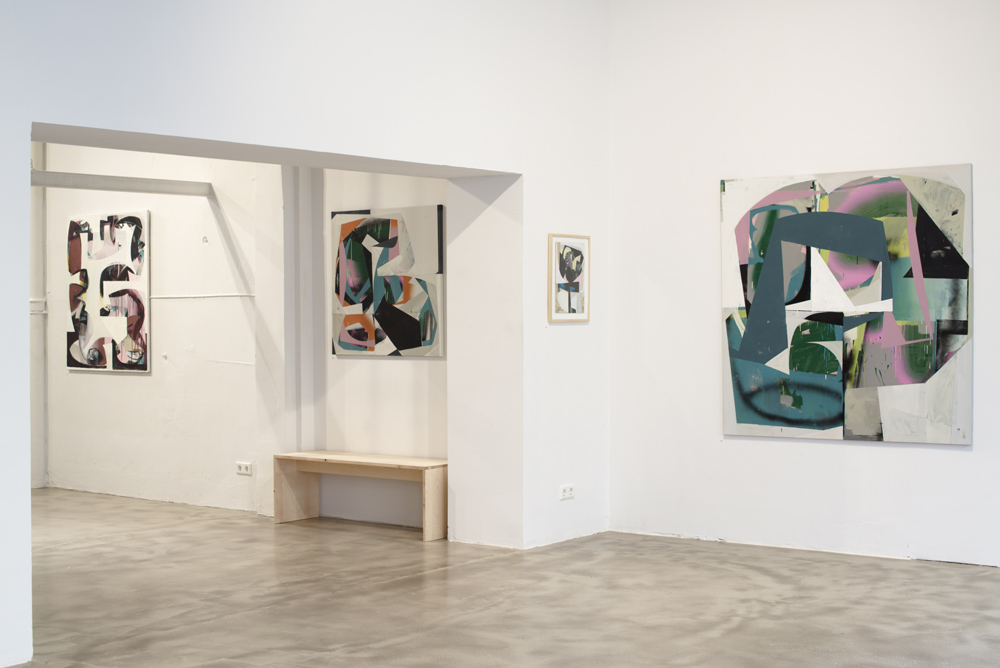 Ninasagt is a gallery for contemporary art and illustration based in Düsseldorf, Germany.

Since 2009 Nina Bienefeld has been showing local and international, aspiring and established artists. When moving from Friedrichstadt to Stresemannstraße in Düsseldorf’s centre in 2013, the gallery not only gained more beautiful, light-flooded exhibition space, but also reinforced its focus on illustration and graphic design. Since opening her own space, the gallerist has dedicated herself to presenting works that are usually filed under „applied arts“.

So it comes as no surprise that Ninasagt has established itself with a carefully curated portfolio that includes internationally acclaimed artists such as Jordy van den Nieuwendijk, Olimpia Zagnoli, Toni Halonen and Siggi Eggertsson, just to name a few. By now the gallery has grown, in the midst all of the city’s grand art institutions and museums, into a cherished meeting point for Düsseldorf’s young creative scene. 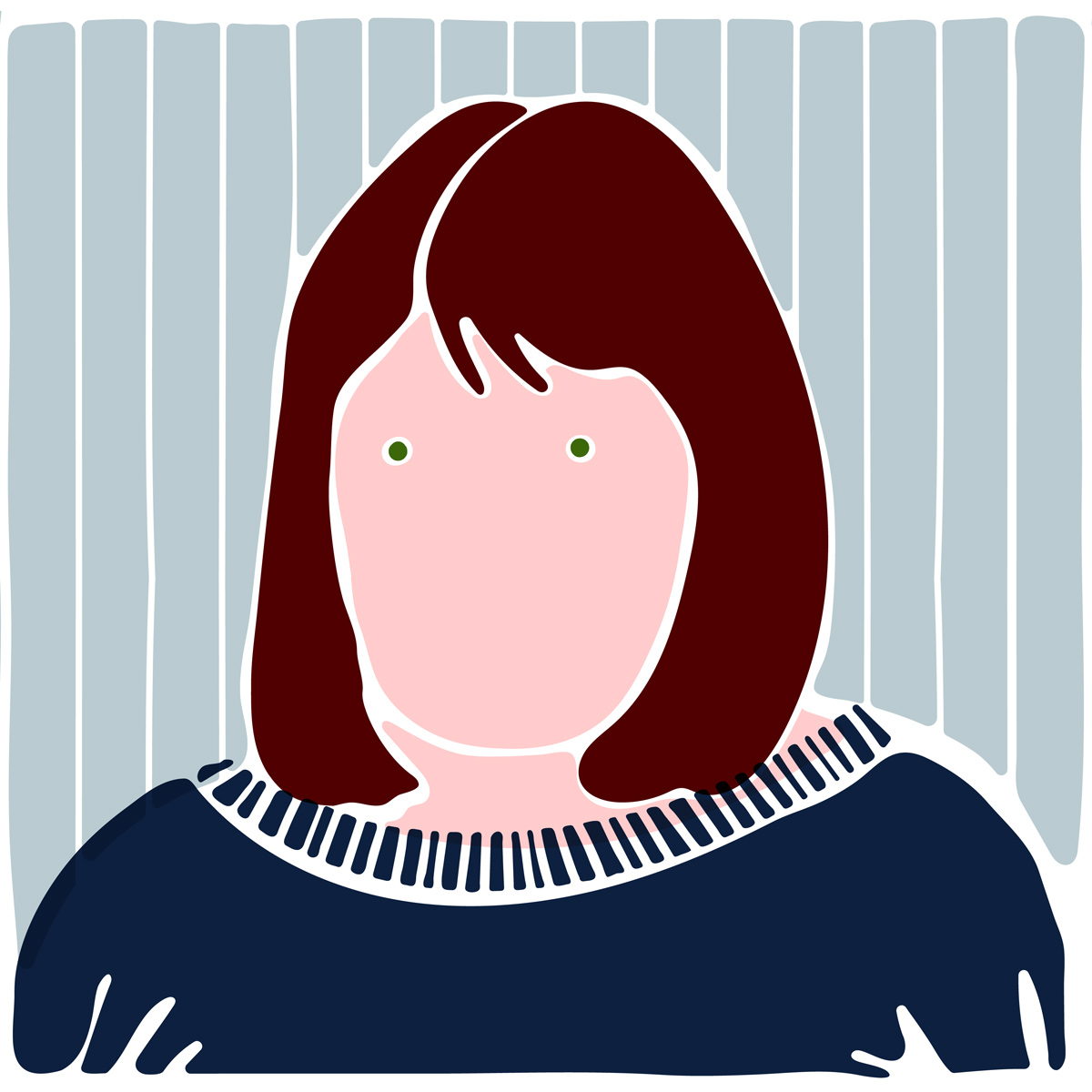 The owner of the gallery1 is an ambitious curator since she finished her studies in 2004. Even before opening her own gallery Nina earned a lot of attention with various self-organized events in her hometown Düsseldorf, which had always contemporary art in focus.